The Fundamentals Of High Viscosity Mixing 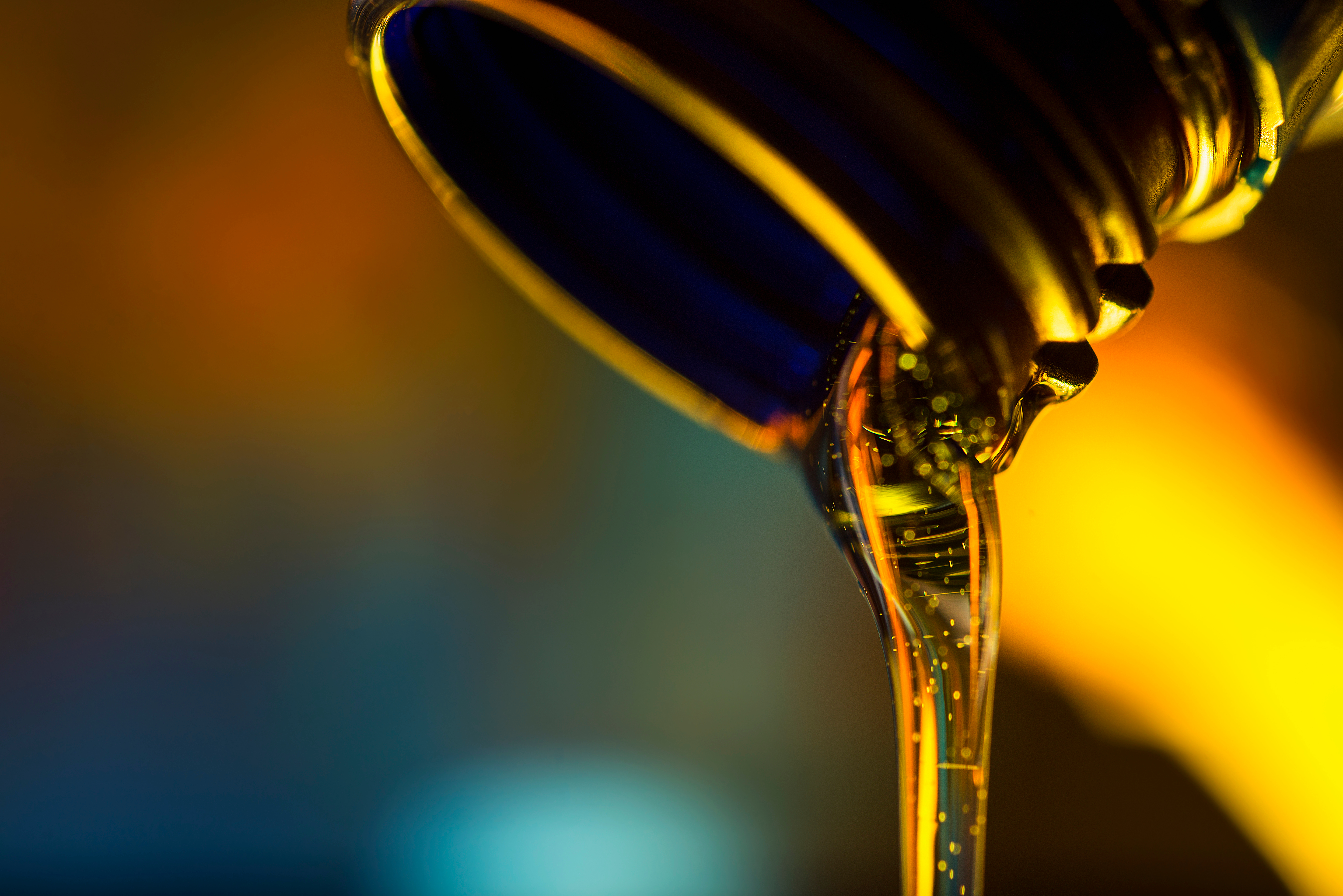 The simplest way to think of mixing is the process of fusing ingredients that are otherwise separate and independent through an external force. The ideal result of mixing is a uniform, completely homogeneous solution. This goal is readily achieved in thinner, waterlike substances, however, highly viscous materials do not easily  achieve this type of uniformity, and requires detailed understanding of the rheologies and agitation forces involved.

How do we characterize flow?

There are three types of flow that can be achieved in a certain volume of fluid.  Laminar Flow, Transitional Flow, and Turbulent flow.  Turbulent flow is normally what one tries to achieve inside a standard turbine-type mixer. Under 5,000 centipoise, the flow that comes from mixing is considered chaotic. The movement of the faces of the blades in the mixer is significant and can range from 2 to 10 times the diameter of the blades. Low viscosity mixes have a higher turbulence and extended flow. The higher the viscosity, the less turbulent the flow.

The Reynolds number is a quantifier that is used to measure turbulence. It is a dimensionless measurement that is created from the viscosity, the density and the flow velocity of the substances in the turbine. One of the main uses of the Reynolds number is to differentiate between the stable laminar and turbulent flows.

Once you have a Reynolds number measurement for a flow, you can determine the character of the eddy currents that form. A typical range of turbulent flow as measured by the Reynolds number is from 20,000 and above. A traditional boundary between laminar and turbulent flow is usually around2,000. This boundary is highly debated, and has led to this area being characterized as the “transitional” zone.  Many of the predictive empirically derived equations break down in this zone.   Below 2,000, flow is more streamlined (hence this area being call Laminar),

Turbulent flow is usually defined by the relationship between the fluid velocity and a point in a related eddy, a sizing that can fluctuate according to the turbulence type. These flows will eventually move into each other and form new eddies; this is where chaotic turbulence comes from. These conditions lead to a better mix and a more uniform structure, however the challenge of high viscosity mixing is creating this chaotic turbulence by relying on the pushing structures of impellers rather than then left over momentum from the last push of the impeller.

When it comes to viscous flow, how does one bring the same uniformity and homogeneity you would find in a turbulent system to the laminar system? The insights you discover here will help you choose the right type of high viscosity mixer depending on the application that you need it for.

In high viscosity mixing, you must have a mixer that moves your substances at a high intensity with a high degree of interlacing as well. Interlacing creates angles and pushing movement of the impeller to force two streams of laminar motion to collide into one another.  If you are using a viscous system, the laminar impeller is the better choice when compared to the turbulent impeller, because the laminar impeller has significantly more surface area. Eddy currents are less likely to form when substances are being mixed in the viscous range, and the mix moves in a streamlined way and actually stops flowing before it reaches the blade. Mixes here are not promoted through any turbulent flow. The energy from the blade itself also tends to dissipate, leading to heat buildup around the blade and within the substance mix, but no exchange of heat. This kind of reaction leads to a low Reynolds number and differential of velocities between streamlines.

Knowing this, here are vetted tips that will help you to choose the best mixer for the viscous process.

Consider the Purpose of Your Mix

In most cases, a mix is conducted to blend two or more ingredients in a uniform way. The success or failure of that uniformity of the product that results affects many parameters in the resulting mix. Before anything, consider the characteristics of the mix that you are trying to prioritize - durability, reaction, stability or performance. You may also need to consider the factors that you will need to achieve your mark, including mix, load and cleaning technique along with hardware downtime, mixer design and power consumption. Consider the temperature and pressure controls as well as the vacuum on the mixer itself, and review the entire system holistically rather than just its performance.

How Your New Mix Should Behave

Depending on which profile your product fits and the condition that your process creates, you can choose the right mixer for the job.

Decide Whether You Want Shear

Processes with low Reynolds numbers usually create shear - a phenomenon that is created through the separation of velocities between streamlines. The stress that occurs between the differences leaves a byproduct of heat, a stress that tears apart the particles. This is a condition that is usually brought about within the viscous flow range. If you are looking to maintain the size of the particles during the mixing phase, you may not want shear, although it is helpful in the process of deagglomeration.

If a process must be kept between a certain range of temperatures, extra equipment may be required for cooling or heating purposes. If the case is especially demanding, you may need an automated, command control system for heat exchange. Every device that you add here will require a higher investment of time and capital, including operation and maintenance costs.

Staying Within a Budget

Although you will always be able to add features to add to the functionality of your system, your budget must obviously be considered. Match your profit projections with the projected length of the project against your operating costs and other capital required. Be sure to include the downtime during startup and installation, which will increase with the complexity of the system. Finally, consider the resale value and the other uses of the equipment outside of the primary function of the hardware.

As you consider the parameters of the various mixers that may fulfill your project needs, there are a few points that you may want to take into account as well.