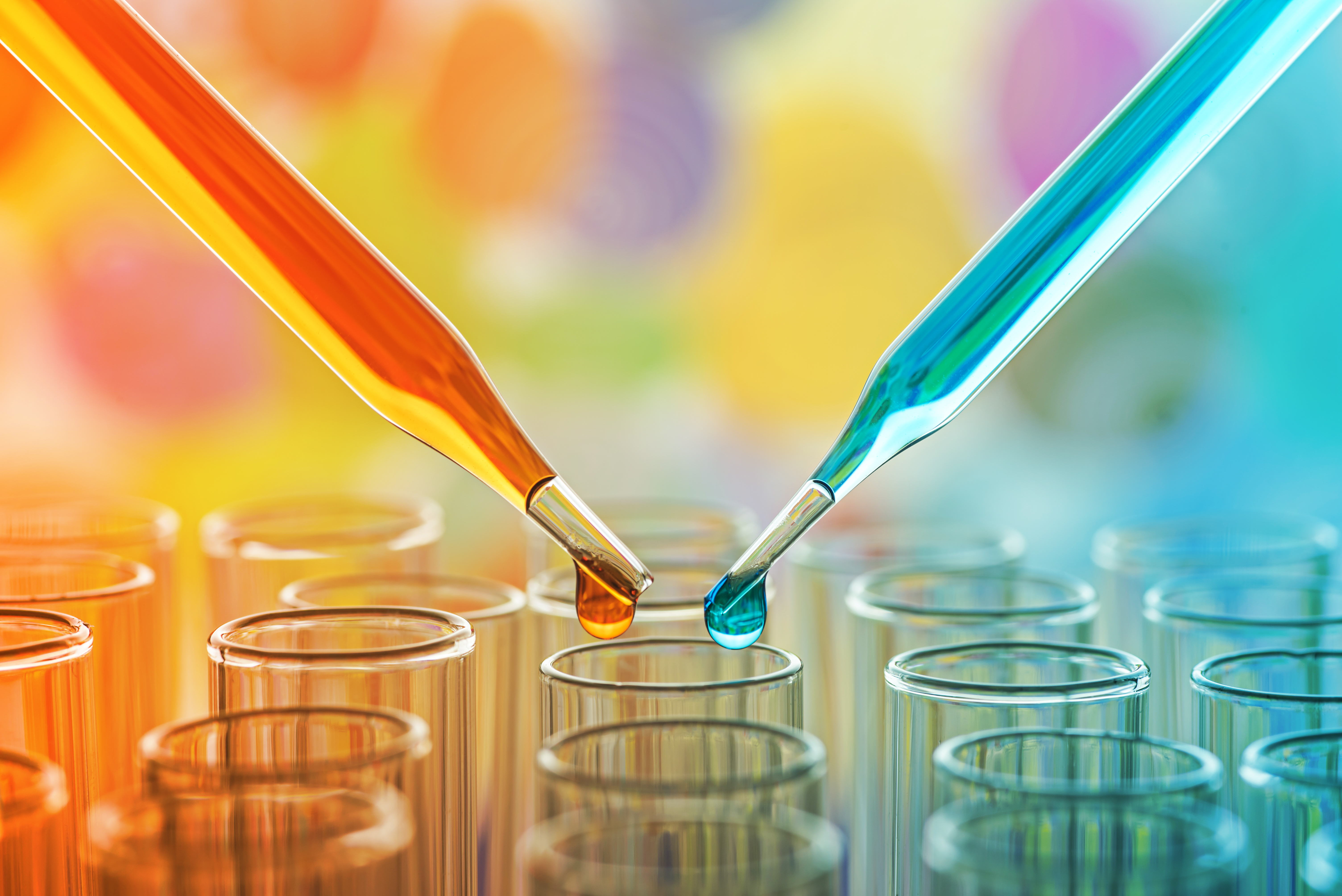 Mixing is one of the primary rate drivers for a wide range of chemical reactions. As such, it is also one of the cornerstones of the chemical production industry where speeding up desired reactions and ensuring the maximum completion of the reaction is crucial. This is especially true concerning fine chemicals, which must be produced to an extremely high standard of purity and require very specific reactions in order to achieve the desired result.

In this article, we'll take a look at the exact role that industrial mixing plays in the production of fine chemicals including how modern mixing technologies can increase the effectiveness and efficiency of fine chemical production.

What Are Fine Chemicals?

Fine chemicals are completely pure chemical substances that are produced to exacting standards. These chemicals are used as the starting chemicals for a wide range of other chemical products, many of which are used by the pharmaceutical and agricultural industry.

Most fine chemicals are produced in relatively small volumes, averaging less than 1,000 tons a year. These chemicals, however, command very high prices on the market, often selling for upwards of $10 per kilogram. Each year, the fine chemical industry accounts for a total production value of around $85 billion. Much of that value is driven by the demand for fine chemicals for industries creating chemicals that are intended to be used by (or on) organic life forms. For example, pharmaceuticals that are given to patients must be made using chemicals that are created to exact specifications. Likewise, chemicals used by the agricultural industry for the creation of pesticides, animal antibiotics, and more must be made to exacting specifications as well.

Operations and the Challenges of Mixing Fine Chemicals

To make mixing fine chemicals even more challenging, one problem that manufacturers often face is the fact that functions which are essential for one aspect of mixing fine chemicals often end up being detrimental to other aspects of the chemicals' production. This leaves engineers facing the challenge of whether or not one set of operating conditions can be designed in such a way as to effectively perform all necessary functions without them interfering with one another.

To better understand the challenges of mixing fine chemicals, consider one possible scenario where a solid–liquid–gas system is reacted with mass transfer taking place among the phases. In this operation, chemical reactions are taking place, mass transfer is being used for gas absorption, and the solids in the system are behaving as reagents that are dissolving as the reaction takes place. Meanwhile, the by-products of the reaction - the substances that are important for downstream processes and whose purity and physical characteristics must be exactly as specified - are crystallizing out of solution.

As you can see, the entire operation is highly complex, yet operations such as this are standard in the mixing of fine chemicals. In order to overcome the challenges presented by mixing applications this complex, highly advanced mixers and mixing procedures must be used. In some cases, the mixers used include those with enough energy to exceed the requirements of the most difficult individual operation in the overall process. For most larger plants, though, a more ideal solution is presented by continuous in-line mixers and other specialty mixing equipment.

For reactions that are truly homogeneous throughout the entire course of the reaction - as is often the case with the reactions taking place in the production of fine chemicals - mixing and other scalable variables can actually have an effect on the reaction.

In the case of slow homogeneous reactions, the reaction can be scaled up with an increase in volume so long as the blend time for reagents is rapid compared to reaction rates and the heat transfer rates are capable of maintaining a fixed temperature or, in some cases a fixed temperature profile.

When mixing fine chemicals, it's important to make sure the reaction rate(s) of the homogeneous reaction is slow enough that significant conversion takes place only after meso- and micromixing conditions are met. Put another way, the reaction rate(s) need to be slow enough that all of the reagents are homogeneously blended on a molecular scale before significant conversion takes place.

When reaction rates are so rapid that significant conversion rates take place prior to all of the reagents becoming homogeneously blended at the molecular scale, it is said to be a mixing-sensitive reaction. In the production of fine chemicals, mixing-sensitive reactions are common, and it is important to be able to identify them in order to achieve successful development and scale-up.

The key, then, is to identify any and all mixing-sensitive reactions in the laboratory and address them during production through the use of proper equipment and processes. Of course, identifying mixing-sensitive reactions in the lab is often easier said than done given the fact that increases in circulation time and decreases in local mixing intensity can often lead to the threshold reaction rates and rate constant ratios being much lower than lab experiments suggest they would be. Nevertheless, these are issues that must be worked around in order for consistent production of fine chemicals, and, fortunately, as mixing technologies continue to advance, these issues will present less and less of an obstacle.

Still, given the price that these chemicals fetch, the upside is certainly there, and new methods and mixing technologies are making the production of fine chemicals increasingly more feasible. If you would like to speak with one of our expert engineers to learn more about how the mixers offered by Mixer Direct can be effectively put to use for the production of fine chemicals, we invite you to contact us today.